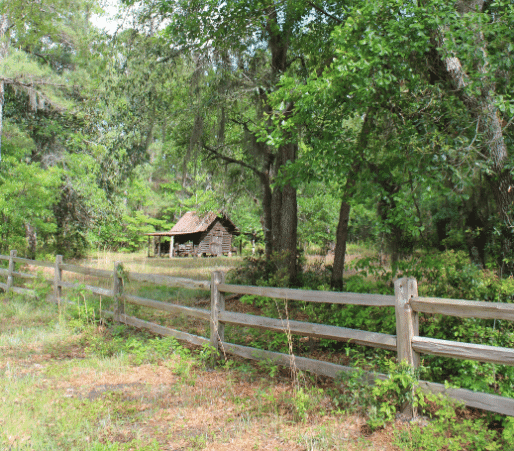 This story originally appeared in the Winter 2005-2006 issue of Voice, The Seabrook Village Foundation Newsletter.

We were sitting on stumps, taking a break in the work of restoring the old Seabrook School. Warren Murphey, our first restorationist, was pondering whether we should add climate control and lighting to make the building more welcoming and comfortable.

“But you know,” he said. “If people come out here in the middle of summer when it’s 105 degrees and the bugs are after them and they go racing back to their cars saying, ‘How did they ever live like that?’ they’ll have gotten the message.”

Since 1991, museums have changed. Now, many provide electronic displays and other bells and whistles in order to engage today’s “seen-it-all” visitors. Yet here we are, unadorned and bluntly real. We have been advised by experts that we should change… even alter our mission statement. We should become “more acceptable,” “more attractive,” “more au courant.” more in touch with today’s agenda, and give people what they expect.

We’re too different. But of course we are. We are reality based and that doesn’t change. We are not worldly or refined or a place where polished shoes never have to walk in the dust. We are gritty, provocatively real, and, for some, a bit uncomfortable. We are also rich with caring, warmth, and humor. We are Seabrook’s oral history expressed in worn buildings, makin’ do furnishings, and engaging true stories. What else would we be?

Seabrook is unlike any other place. We honor the unrecognized heroes who are forever being swept aside in deference to more notable figures. As we say, we represent the Black Pioneer Period, whe, suddenly, free just after the U.S. Civil War, the people of Seabrook had to establish a working independence that would become the foundation for future African-Americans. And they did it with little more than courage, determination, ingenuity, and pride. They weren’t victims. They were problem solvers and builders. They were strong, and their inspirational example resonates today. Perhaps more glitz, or even outraged pity for them would draw crowds. But to pity supposes that those pitied are less than we are… less capable, less competent, less intelligent. Less. The people of Seabrook were more. And we choose to honor their accomplishments, not distract from nor diminish them. 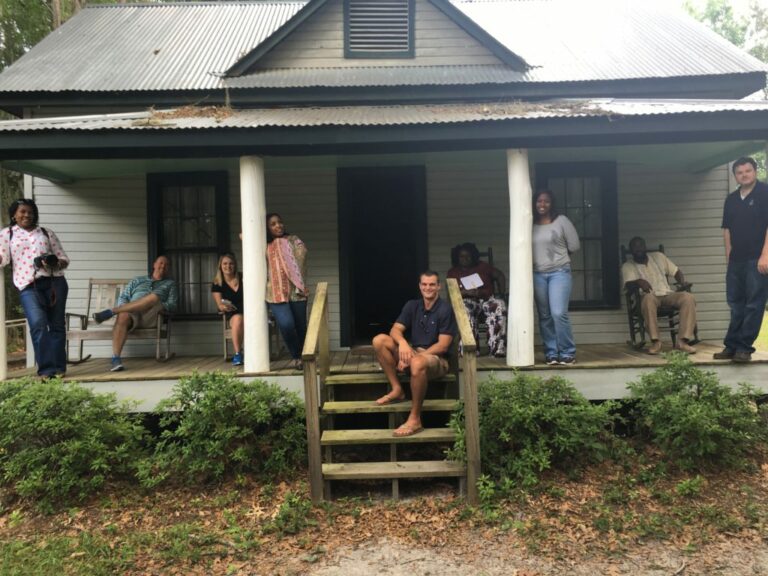 It’s important for our young leaders to visit and experience the heritage and culture of Seabrook Village. This year’s Leadership Liberty Class visited us and… 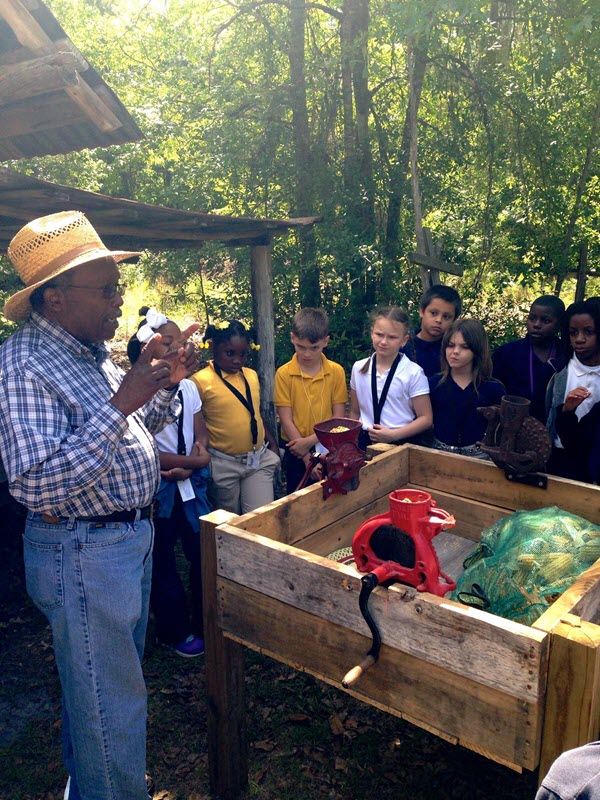 We love having kids come to Seabrook Village! There’s nothing like being able to do something for yourself and that’s what we teach here. We… 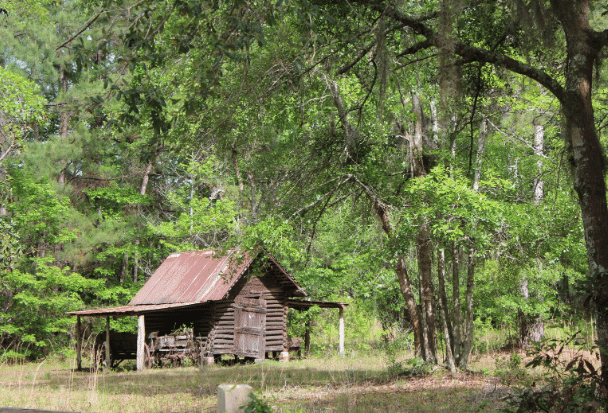 Seabrook Village lies in the coastal region of eastern Liberty County, Georgia. Within this environment, the Plantation production of rice, indigo and cotton thrived during… 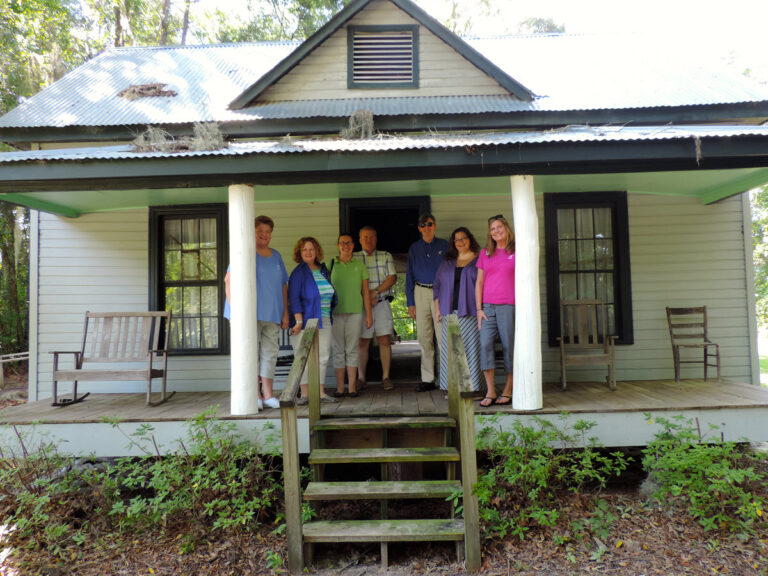 We had some special guests visit us and we’re glad they took the time to come out to see what we have to offer. The…